This is a spot for posting those old photos of your service days, your favorite tractor, whatever...Don't be shy we all love looking at pictures! No Nekkid People though, this is a "G" rated site!

Thanks for the story/info. It's fun reading your posts.
Top

All your Photos were double posted so "I" deleted them. 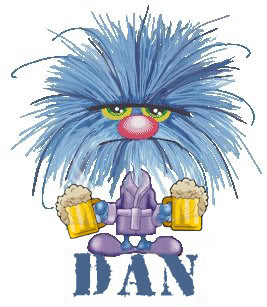 I don't know how that's happening. Certainly not from my end as there was only one photo link in the text. I know this for sure because I went back and made several revisions to my postings. That said, Postimg is presently closed for maintenance. Maybe it's coming from their end?

Not much to report. Out for groceries, I happened to be right by the NAPA so I stopped in for a new drain cock. I like the shrouded ones, particularly for this application, since there would likely be dirt, mud and all sorts getting into it. Naturally, while I was there, I totally forgot to get the proper brass nuts for the exhaust. But, that can wait.

More Permatex employed here. This time, I'm using their thread sealer product. It's a nice high-build sealer and not prone to dripping so not only are the threads sealed from within, the joint between the fixture and the block, outside, is sealed nicely as well. Good stuff!

The shrouded drain cock allows for a rubber vacuum line cap to be placed over the opening, keeping it free from debris. Things are beginning to look a bit more orderly. 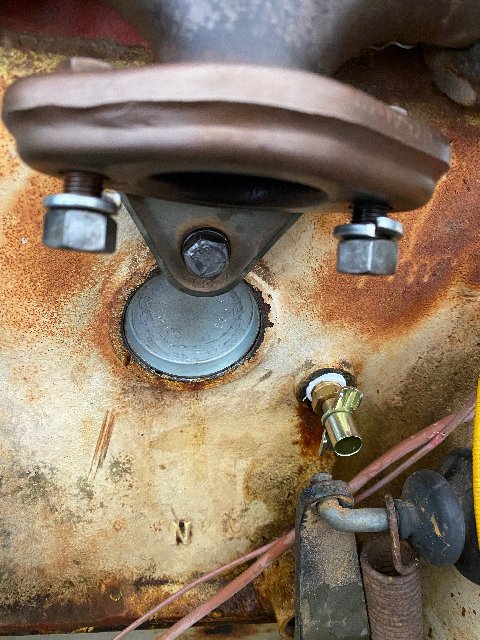 And, take it from me...these things make lousy folding rulers. 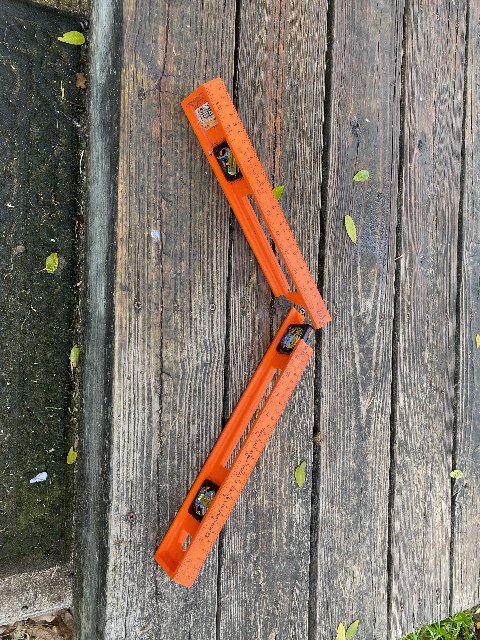 Was watching the Covid-19 news and they were showing a map of the USA with big red circles all over the place. Here's your tip of the day....if you see a big red circle on the ground, don't step into it.

While we are waiting for parts for the Doom Buggy (which is a distinct departure from what we all consider "normal") and while elsewhere on this site we are discussing some other mechanical curiosities such as the six wheeled MUTT my thoughts turned to my visit to the LYON AIR MUSEUM in the summer of 2017.

"The Lyon Air Museum is an aerospace museum located on the west side of the John Wayne Airport in unincorporated Orange County, California, United States. The museum features military aircraft, rare automobiles, military vehicles and motorcycles, and related memorabilia, with an emphasis on World War II." (thank you, Wiki)

If you get a chance to visit this museum, DO visit it. Everything in their collection is done to perfection and it will be worth your time. So without further ado, here are two mechanical wonders from the LYON collection of things with wings, wheels and tracks, presented purely for your enjoyment.

P.S. For you movie buffs, this is not the car used in the 2001 movie Rat Race (which was actually a modified Lincoln Model K made up to look like a Mercedes) in what has to be one of the funniest scenes in all movie history. Jon Lovitz (as Randy Pear) commandeers the car to make his escape from the Barbie Museum... Klause Barbie, that is....

Jason Pear : I can't believe it, Dad. You stole Adolf Hitler's Mercedes-Benz!
Randy Pear : Well, Hitler had it comin'. What goes around comes around.
Kimberly Pear : Dad, they're gonna be pissed.
Randy Pear : Eh, they're always pissed, Honey. They're Nazis. It's like it's their job... 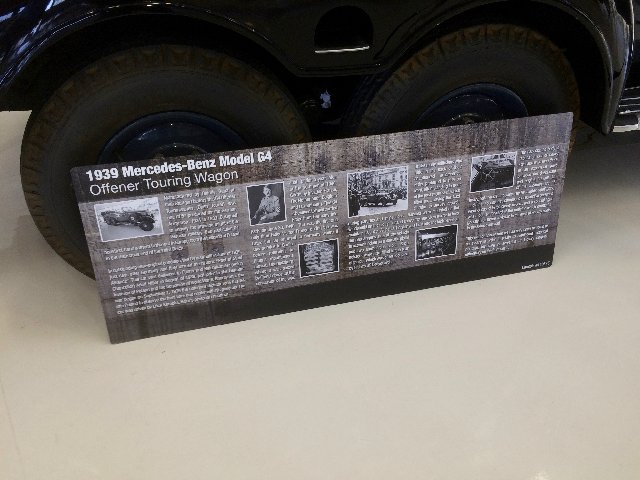 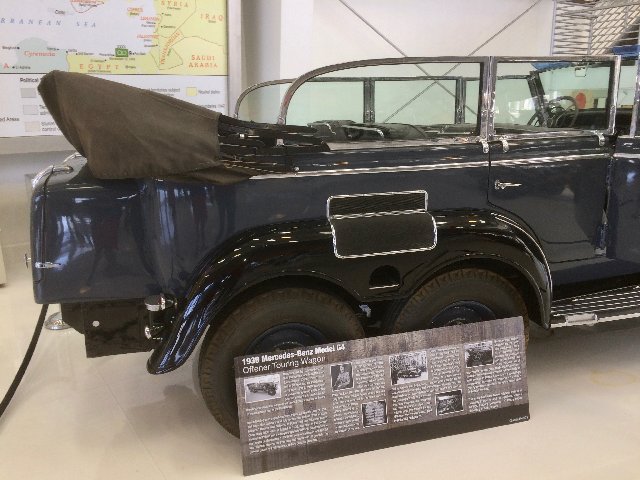 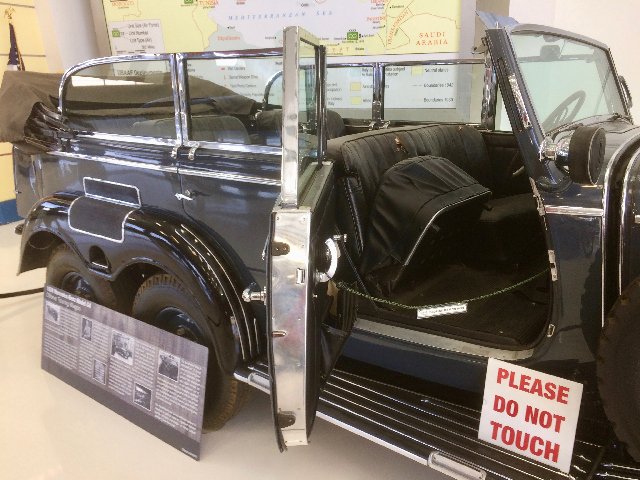 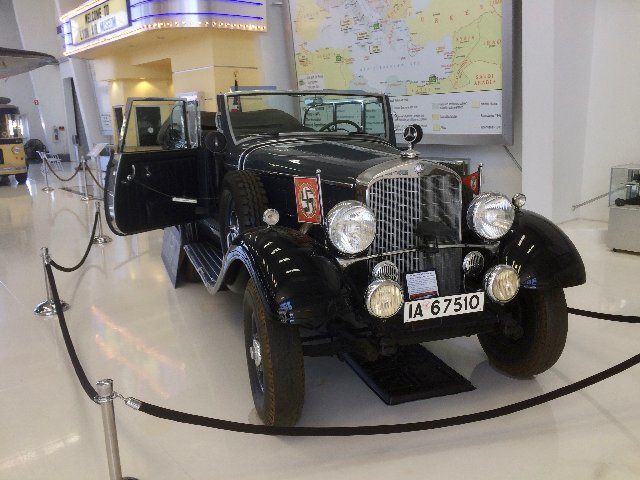 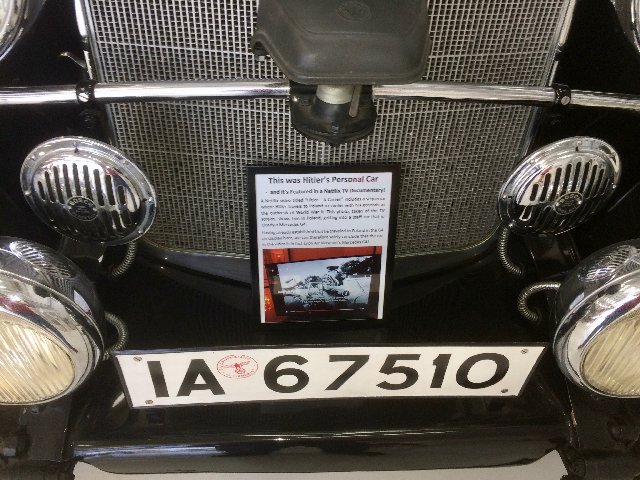 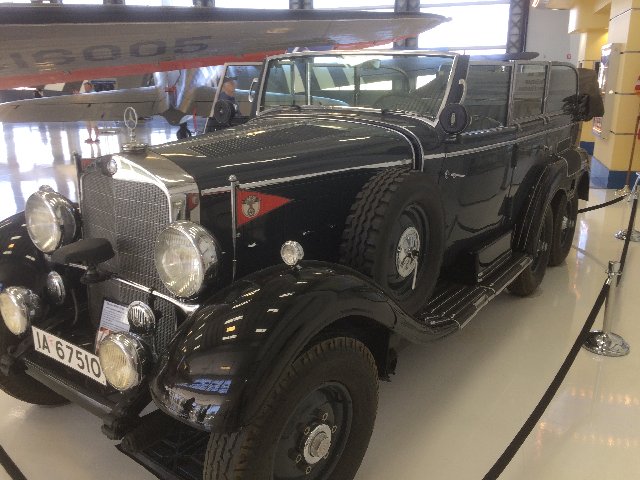 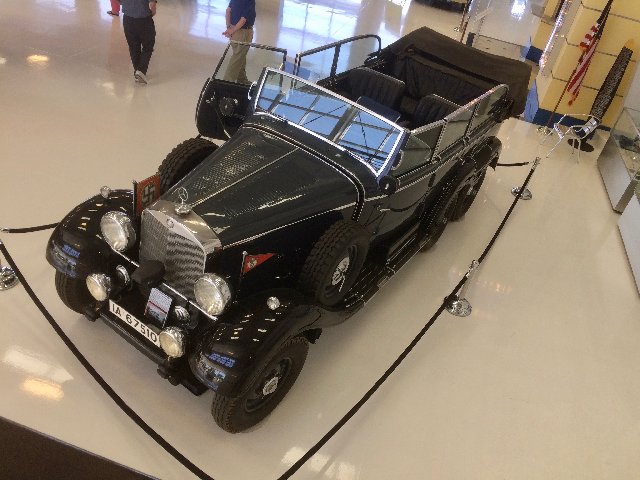 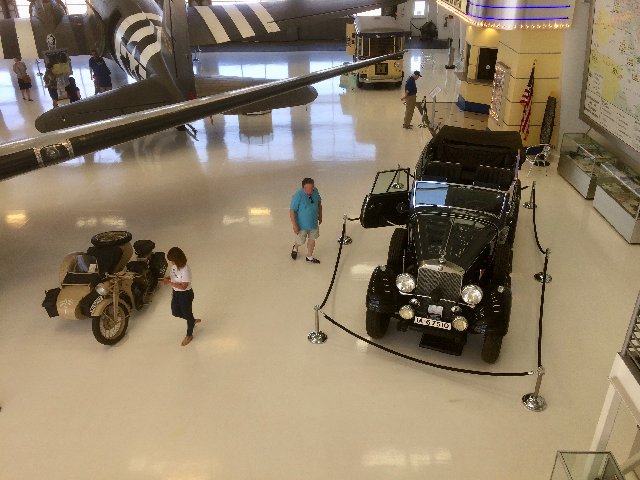 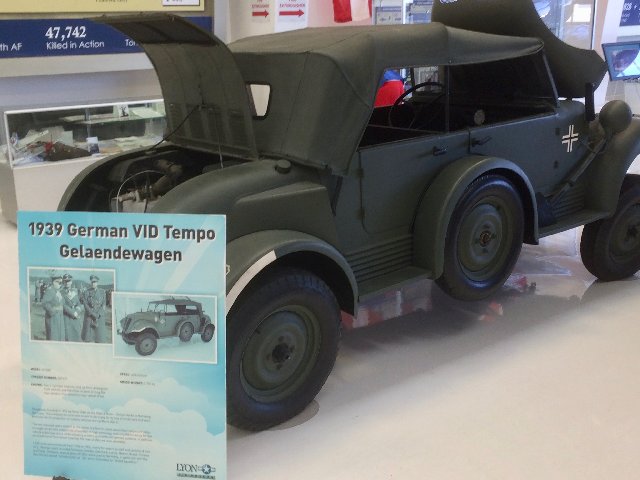 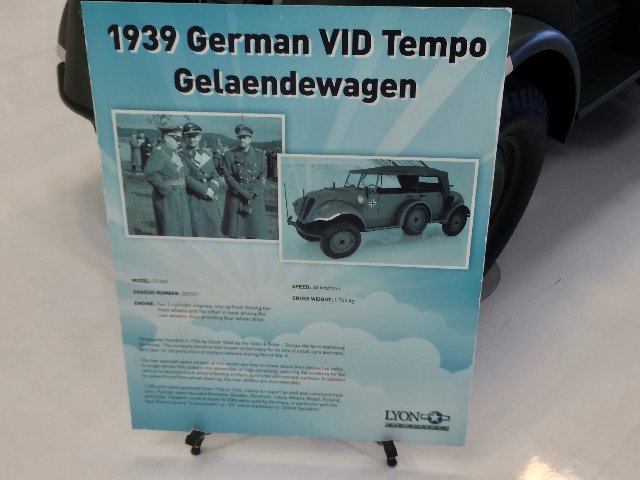 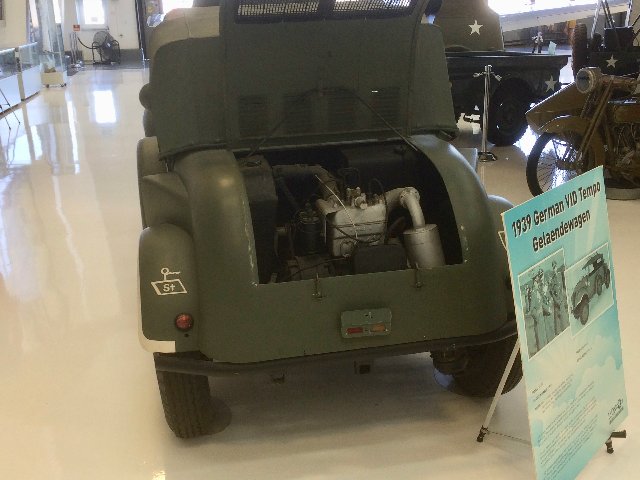 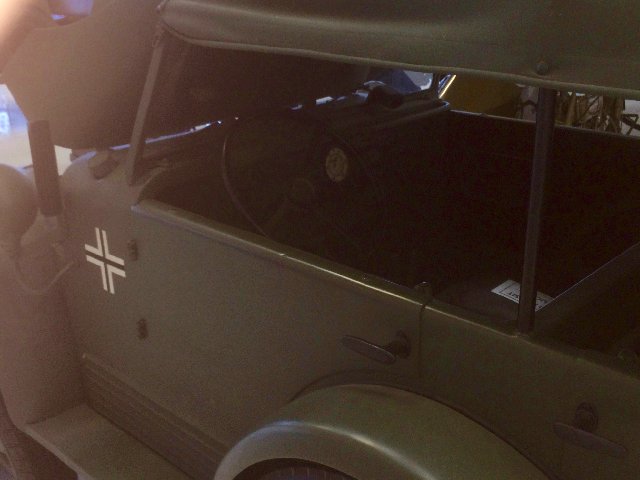 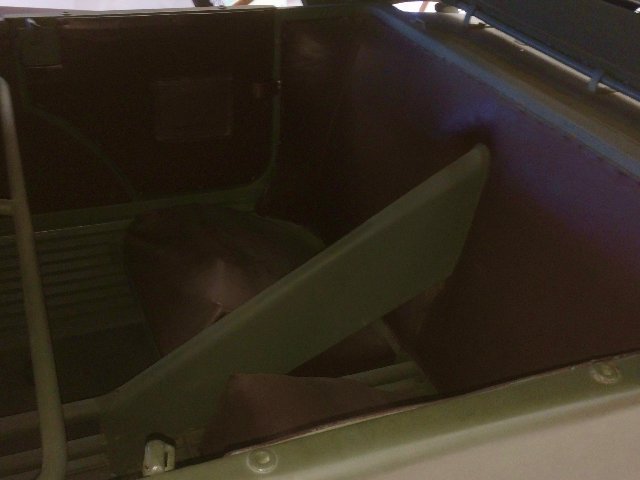 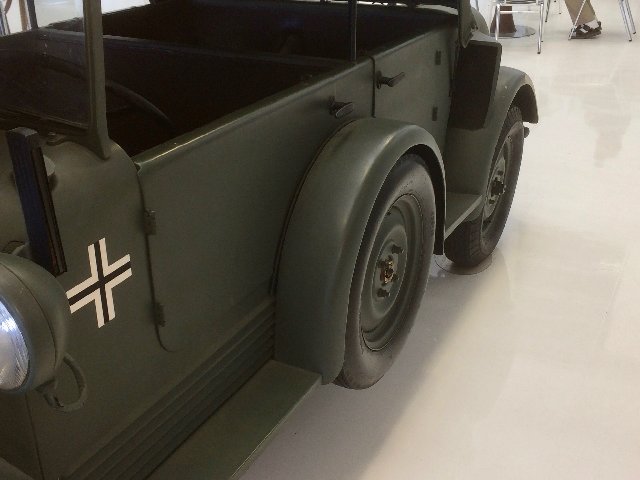 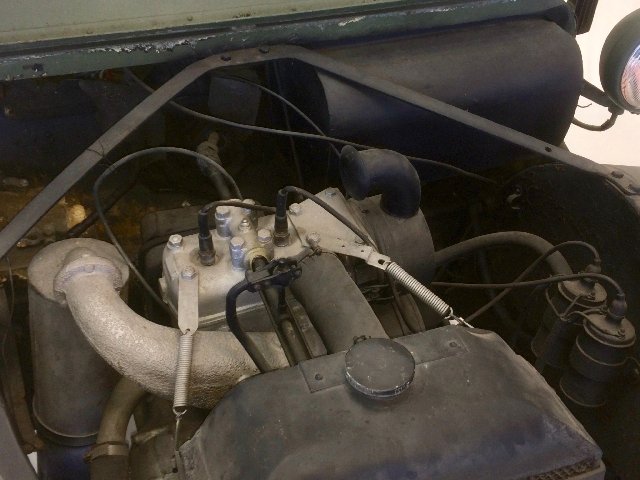 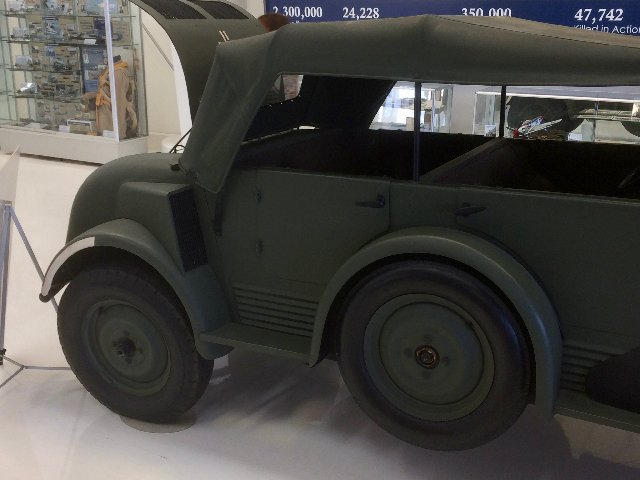 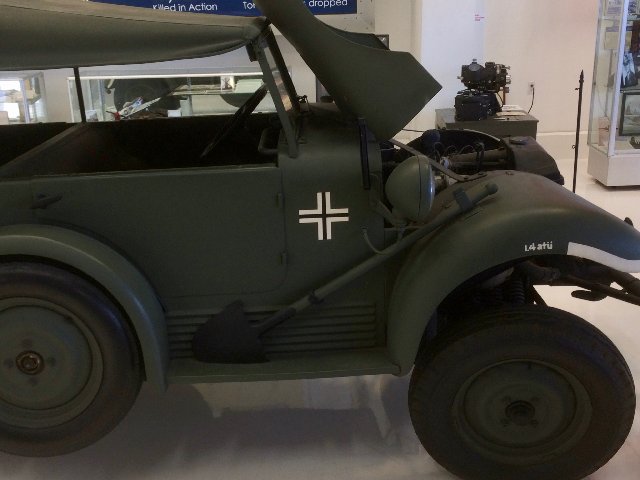 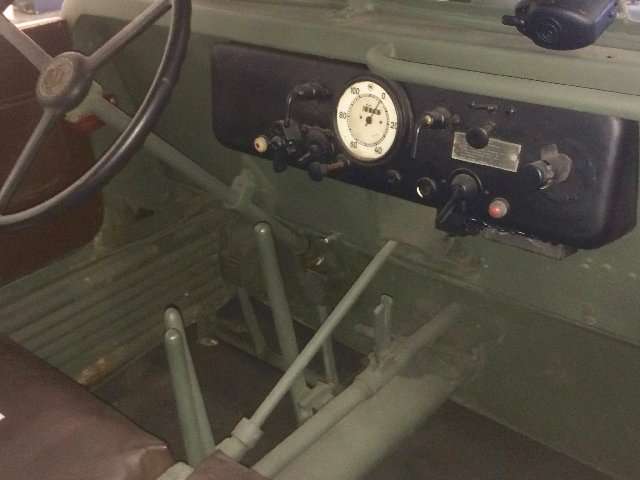 I love me some fine German engineering. When i was stationed overseas I used to go around touring museums much like the one you reference here and would walk around slack-jawed in awe of the quality and design of their gear. If you ever get a chance while in Europe, a tour of the Porsche museum in Stuttgart is well worth the effort. The BMW museum in Munich is awesome too.

Tip of the day - When it seems like the world is coming apart at the seams, remember one thing... The cat still wants to go outside and play. 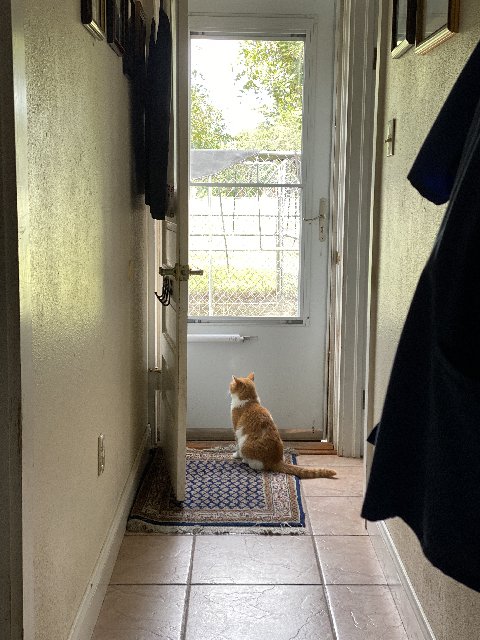 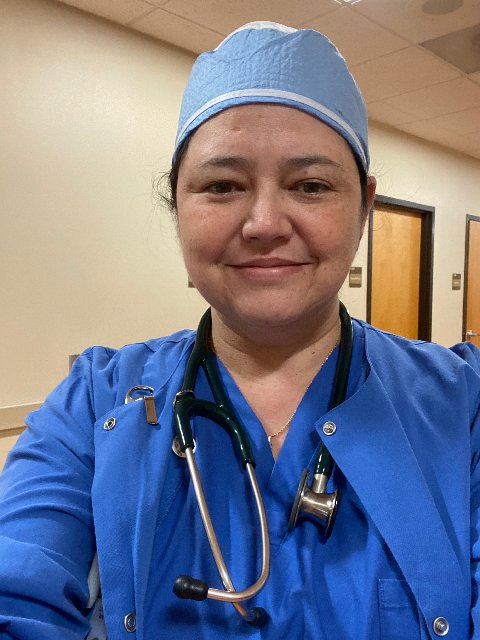 Still waiting patiently for my gaskets so I can get the manifolds put back on. Yesterday, I decided to delve into some other things. The front tires are totally trashed and not holding air. I have the front of the chassis up on jack stands. I think I mentioned my suspicions about this peculiar combination of civilian wheels and military lug nuts, earlier. Closer inspection confirmed the civvy wheels are not even remotely centered on the hubs since somebody overlooked the necessity to use civilian lug nuts. This thing must have been a real James Bond ride - Shaken...not stirred. 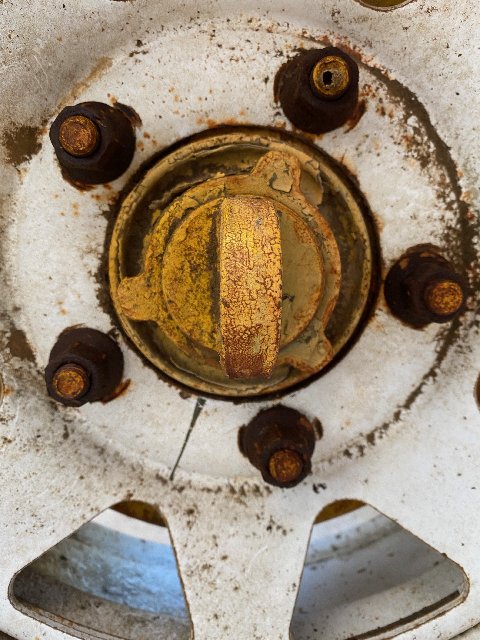 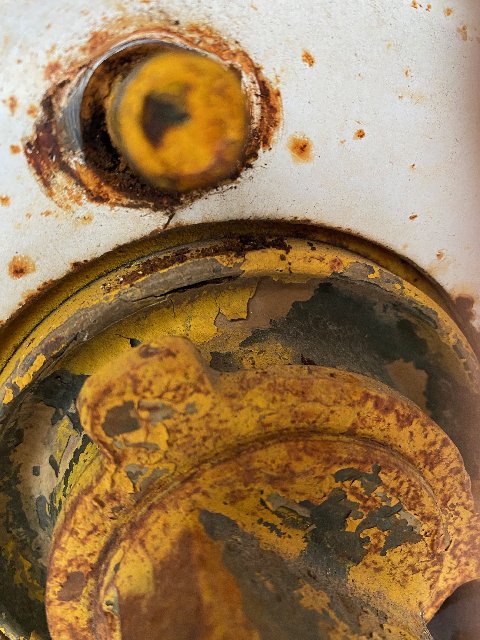 In the meantime, I'll just put a set of wheels and tires from the Alley Cat on this rig. I'm not going to spend one red cent on tires for this thing until I am SURE this thing is going to be capable of moving under it's own power.

I cleaned up the mil spec lug nuts on the wire wheel and I have them in paint and drying at this time. Despite its advanced age I found out the wire wheel is still quite capable of grabbing a lug nut and flinging it across the work area at the speed of light.

Having the far narrower tires on this rig does have it's good points. One, these actually hold air (a huge bonus). Two, they're far narrower and thus provide additional space for me to get around inside the tent. Baby steps, I know...but we are headed in the right direction. Forward. Always forward. 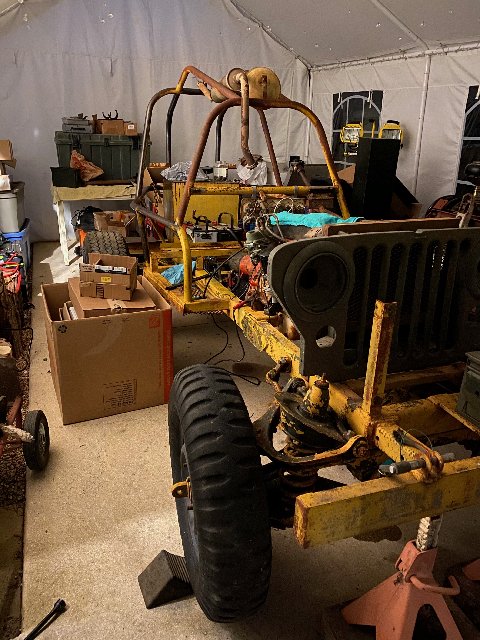 Wait...they still have masks? WHERE?!! Inquiring minds want to know.

But that's the million dollar question, ain't it?

And, believe me, by the end of the shift, that smile has disappeared.

I ordered some of these on e-bay!!

With that rig, you are going to be very popular with the ladies..

I think it needs a Mutt grill.

You may be right about that but remember, this is just something I grabbed off the pile.
Top
Post Reply
270 posts